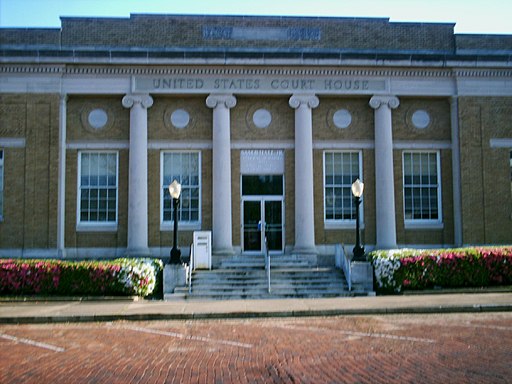 The Eastern District of Texas had over 1,400 patent cases filed last year, and over 1,000 patent cases have been filed there in the first half of 2015. (Source: Lex Machina) Just last month (May), out of the 418 lawsuits filed, 295 were filed in Marshall, Texas, a town with a population of just under 24,000. For comparison, there were only 199 patent lawsuits filed in total in May 2014.

Why do so many patent trolls file in the Eastern District of Texas? It’s simple: judges in the district have rules that make cases extremely expensive for defendants extremely quickly. The judges require discovery to start almost immediately, and they don’t tend to limit costs at all. Plus, the schedules are shortened, so that those costs rack up right away. The pressure is intense for defendants to settle.

The Eastern District’s judges also don’t grant many motions for summary judgment, meaning that it’s either all the way through trial or settle.

The Eastern District of Texas is also notorious for not transferring cases to other venues, even though Marshall, Tyler, and Texarkana have next to nothing to do with any of the cases. You might wonder why overloaded judges would be so reluctant to transfer cases to places with some connection, like, say, the principal place of business of the defendant.

One often-proposed answer is that Marshall makes a ton of money from these cases. Lawyers come to town for depositions, hearings, and trials, and they spend money. Lots of it. For example, 4% (about $800,000 a year) of Marshall’s annual revenues come from hotel and motel occupancy taxes.

If we don’t shut down the business of patent litigation in the Eastern District of Texas, we’re going to have a hard time dealing with the patent troll problem.

And that’s why the venue provision of the Innovation Act, which I’ll write about in my next post, is so important.